Skip to content
Home > Blog > War, huh, what is it good for….?
By: Phil Johnstone & Caitriona McLeish 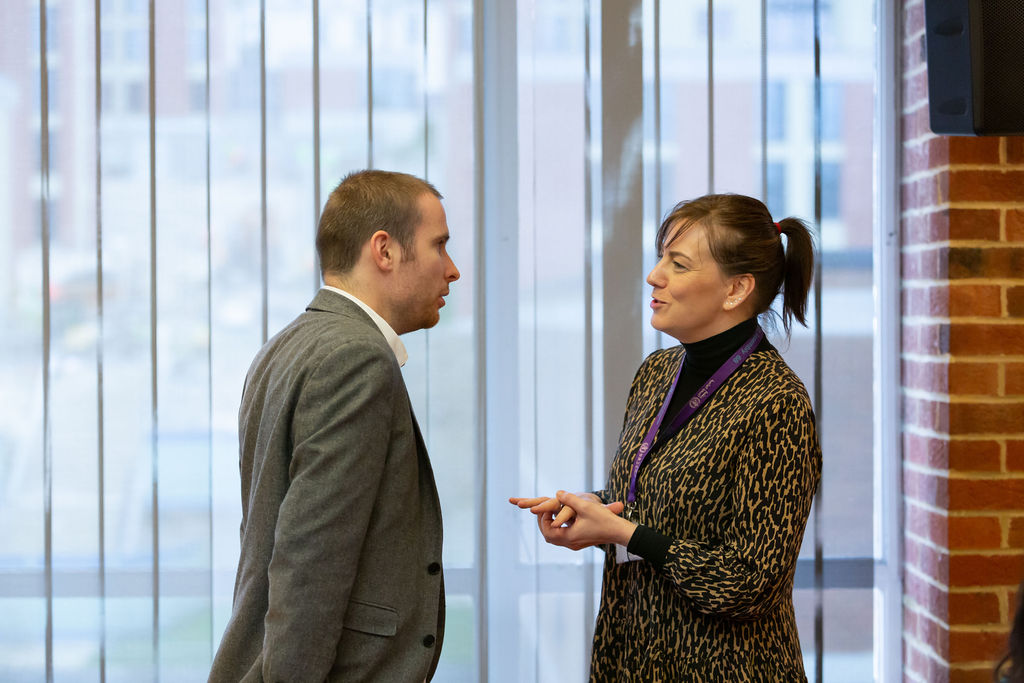 According to Edwin Starr, “absolutely nothing” but when we present our work on the influential role of the World Wars in the culmination of the first deep transition, we keep being asked the same question: “So, you’re saying that we need a war then?”

It seems the question is asked in relation to two considerations that our research (unwittingly) provokes. The first consideration is that if, as our research highlights, war was pivotal in accelerating technological and societal breakthroughs in the energy, food, and transport systems, is it the unfortunate conclusion that war is somehow a necessary condition for future rapid multi-system transformations in the future? The second consideration is that given the rapid and large-scale transformations that took place under conditions of total war, do these conditions offer the best template to rapidly respond to sustainability challenges such as the climate emergency? In other words, do we need a wartime mobilisation against climate change?

On both levels, our answer is no.

The first answer to deal with is simpler and in many ways normative. War is horrific and the two World Wars were particularly so, with the Second World War being the deadliest in human history. Depending on what you include, estimations of the total number of dead can be in the range of 70-85 million. If a certain economic paradigm somehow relies on such tragedy and bloodshed for its growth and stabilisation, then there is something wrong with that economic paradigm.

Yet, even for the most immoral war enthusiast, the conditions of the First and Second World Wars – the condition of total war – are unlikely to be repeated today. As Mary Kaldor observes, we live in an age of ‘new wars’ where there is significantly less state-on-state warfare and more ongoing asymmetric conflicts between non-state actors and states, terrorism, and other forms of violent threats. This changing nature of conflict can also be observed in data collected by the Uppsala Conflict Data Program. It is unlikely that these ‘new’ forms of conflict will create the necessary conditions to repeat the mass mobilisations of the First and Second World War.

Nevertheless, asking how the changing nature of conflict might influence future transitions is an important avenue for research and there is a need for more conversations between security studies and sustainability research. In our work, we identified mechanisms of war which appear to have enabled rapid transformations in sociotechnical systems that don’t seem to have been replicated at a similar scale and speed in peacetime. These mechanisms included: demand pressures and logistical challenges, changed directionality, new policy capacities, and a sense of shared sacrifice and increased collaboration. As we document, the mechanisms of the Second World War accelerated and shaped a new sociotechnical world that included standardised and mass-produced aircraft, runways, air traffic control, radar, nuclear fission, centralised electricity grids, plastics, oil pipeline infrastructure and increased oil production, intensified food systems, pesticide use, new social experiences around food and new national and international institutional arrangements to manage these sociotechnical systems. It is these examples of unprecedented industrial and societal mobilisation that is thought by some to offer the best template for how rapid and far reaching low carbon transitions can be achieved.

However, there are several problems with the approach of ‘a war against climate change’: securitising climate change is a risky strategy and there is a lack of evidence in other policy areas that ‘war talk’ assists in contributing to positive and progressive change. Relatedly, a key part of wartime mobilisation entailed suspension of democratic norms and depoliticization. While depoliticization may seem appealing to those that believe ‘the science’ provides a single technocratic answer about the direction of change required, in fact political struggle is central to ongoing deliberations around what different low carbon pathways are desirable. In short, sustainability transformations require more democracy not less.

What we highlight in our paper is that the shift towards war rhetoric misses an analytical step which has significant bearing for research fields such as sustainability transitions. As we discuss in our research, the effects of total war did not dissipate after the Second World War but became imprinted in post-war sociotechnical systems as a series of amplified rules which continued to guide activities. As a result, the influence of the military in post-war sociotechnical systems also remained. This can be evidenced by, for example, ‘civil’ nuclear reactors designed for the offloading of plutonium for military purposes, enduring interdependencies between abundant oil supply and military power, and highway systems based around the needs of wartime mobilisation. Indeed, science, the state, and industry remained entwined in close collaborative relationships and for some countries, this military-industrial complex constituted the core of their post-war economic growth.

However, these same enduring relations were also fundamental in accelerating conditions of unsustainability.Accordingly, central to the messaging of environmental groups that emerged in the 1970s around a host of problems including nuclear weapons testing, oil dependency and oil spills, radioactive waste, the damage done by pesticides and so on, was that these systems of abundance were highly centralised and undemocratic. The renewable energy solutions these groups suggested were, therefore, driven by a broader range of sustainability concerns than often get discussed today, and included empowering communities and decentralising decision-making, so that the sociotechnical systems of energy, food, and transport would be oriented towards what Amory Lovins called ‘a durable peace’.

Military systems continue to interact with, and influence, the directionality of sociotechnical systems such as energy,yet attention towards issues of the military, war, and peace remain neglected in sustainability transitions research. While the mechanisms of war we explored in our work are useful for demonstrating the incredible scientific and engineering feats that can be achieved through new policy capacities, increased collaboration and shared sacrifice, the challenge moving forward will be to consider how similarly powerful mobilising forces can be enacted in peaceful and democratic ways. Given the central role of war in constituting the sociotechnical systems of the past, perhaps the question to ask as we look towards the Second Deep Transition is what do sociotechnical systems that sustain peace look like and how can we realise them?

Listen to Episode 3 of the Deep Transitions Podcast, Series 1, where Phil and Caitriona discuss their research, what moves them to study conflict and where they see the world’s direction with the climate emergency going…

This paper builds on the Deep Transitions (DT) framework to explore in what ways the two World Wars influenced transitions in the sociotechnical systems of energy, food and transport. The role of war is an underexplored aspect in both Techno-Economic Paradigms (TEP) approach and the Multi-level perspective (MLP) which form the two key conceptual building…
Read More

This paper explores the role of the world wars in shaping the directionality of the energy system in the first deep transition, which culminated in the post-World War two ‘golden age’ of high and stable economic growth underpinned by an increased use of fossil fuels and in particular a shift to oil amongst other developments….
Read More

Keep Up to Date