Home > After The Frugal Turn

After The Frugal Turn

‘After the frugal turn’ imagines a future in which limitless consumption as a foundational and completely irreversible principle for development and progress is rejected in favour of living within the earth’s means. It is a world in which humanity both reduced its global footprint and balanced its distribution more equally than ever before. After all, we believe that global parity requires local frugality to allow all citizens of the world an equal share in its resources.

The road that brought us to sufficiency and frugality was a difficult one, paved by crises and disasters across the 2020s and 2030s. These were decades of disarray and climate shocks: recurrent waves of pandemics, droughts, devastating floods, and extreme weather. They resulted in crop failures and food shortages that created ripples in the heavily interconnected world that left almost no area untouched.

Images of the mega-wealthy flying off to private islands to escape wildfires flooded social media meant that political and social unrest was all but inevitable, and climate terrorism and reactionary violence began to emerge. Against this backdrop societies in the Global North increasingly saw domestic inequality as a threat to national and social stability.

Eventually, governments recognised that unequal suffering would not be tolerated by their citizens and adopted policies of Solidarity. This in turn spread outwards, to the greater inequalities between their nations and those historically and systemically exploited across the world.

The world arrived at a historical turning point in 2032, with the Global Overshoot Prevention Pact. In an unprecedented move, most countries agreed on the need to keep consumption between a societal minimum and an ecological ceiling, setting specific targets and responsibilities for achieving this aim – and introduced sanctions for non-compliance in order to avoid ‘free-riders’. This pact thus enabled a systematic approach to tackle global problems and became a key source of innovation.

Energy was the first system to change. Highly-energised societies, industries and urbanised areas across the globe found it difficult to embrace the principle of ‘less is more’ at first. But national and global regulation combined with public funding schemes drove innovation and upscaling of low-energy alternatives. Best of all, the products, services, methods and industries emerging from this trend were designed to maximise social needs within the constraints of planetary boundaries, meaning that they could be readily adopted within the global south, accelerating sustainable development while leapfrogging industrialisation. 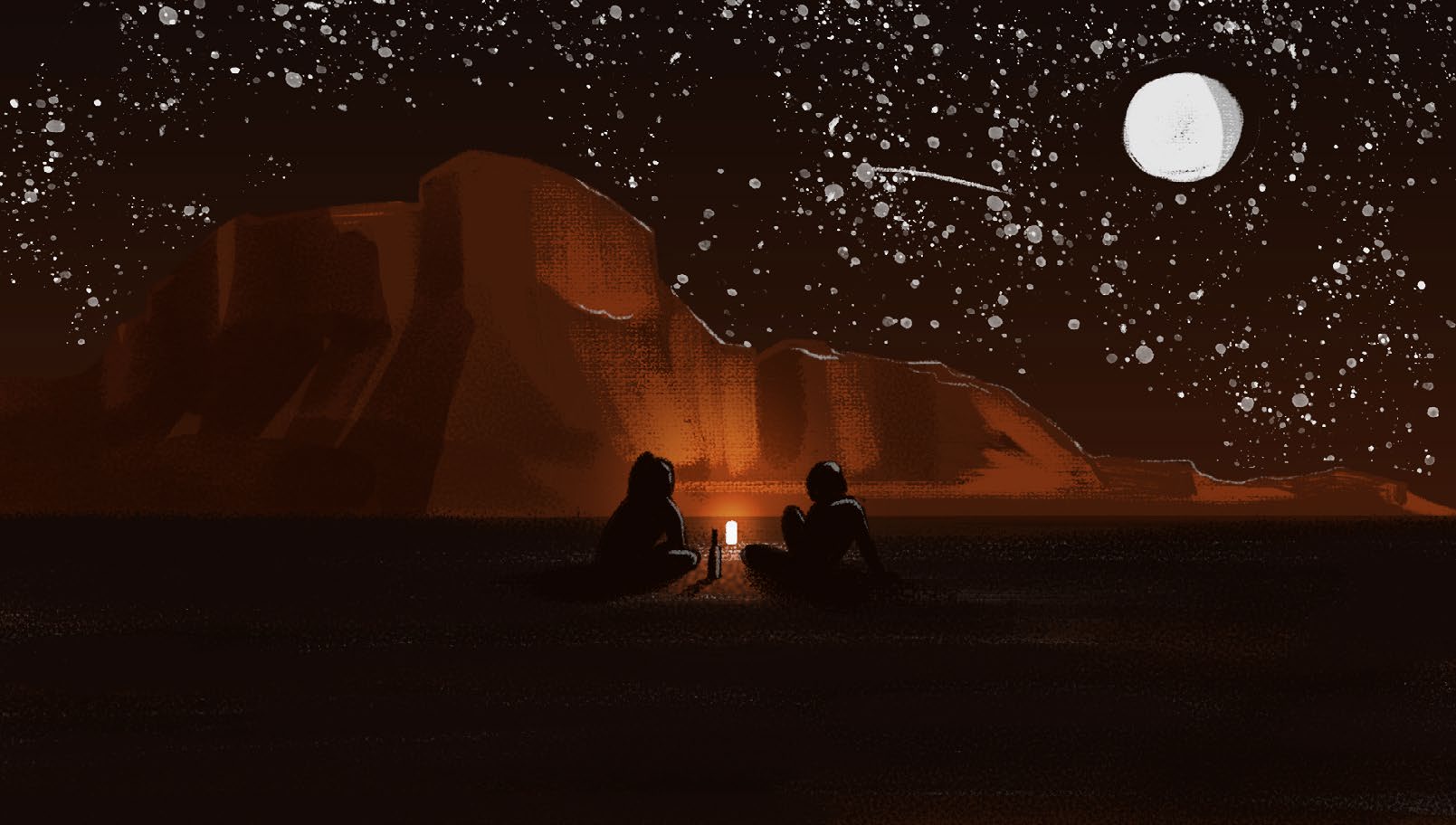 Diet For A Small Planet

In the food system, multiyear crop failures touched almost all regions around the world, leading to the collapse of supply chains at the local, regional and global levels. Initially, those who had the money could still acquire food, but prices heavily rose and more and more people went hungry. Popular protests challenged this injustice while governments across the world introduced export controls. Yet even this was not enough, and people began to realise that supply chains might not recover and the supermarket shelves may never be full again. The resultant experience with scarcity and rationing fuelled a race to zero-waste, optimizing local, national and global agricultural systems so that all had access to sufficient food, with the few no longer able to enjoy excess. 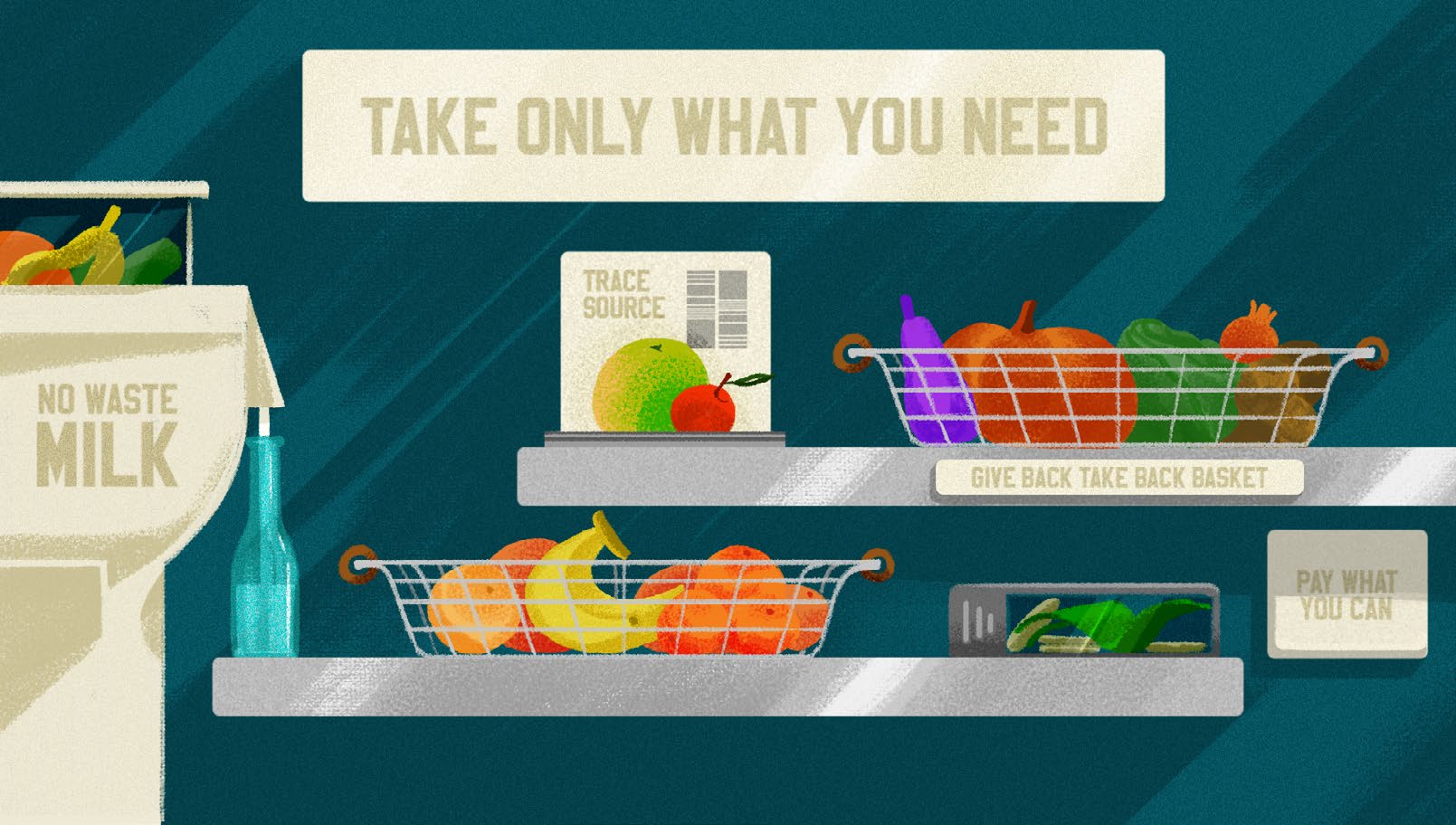 Immobility As A Quality Of Life

One of the core challenges of achieving frugality lay in mobility, where the association of individual mobility with freedom and experience frustrated efforts to reduce the resource cost. However, the developments in the Energy and Food systems triggered innovation here as well, prompting a localisation of needs-provision in a number of systems, such as the “food within a 300-kilometre origin radius” principle, the 30-minute city, and ICT-enabled personalized nutrition. The accelerating digitization of human interaction removed much of the travel-burden within the global north, and when people did travel, they often chose to embrace the value of ‘slow’. 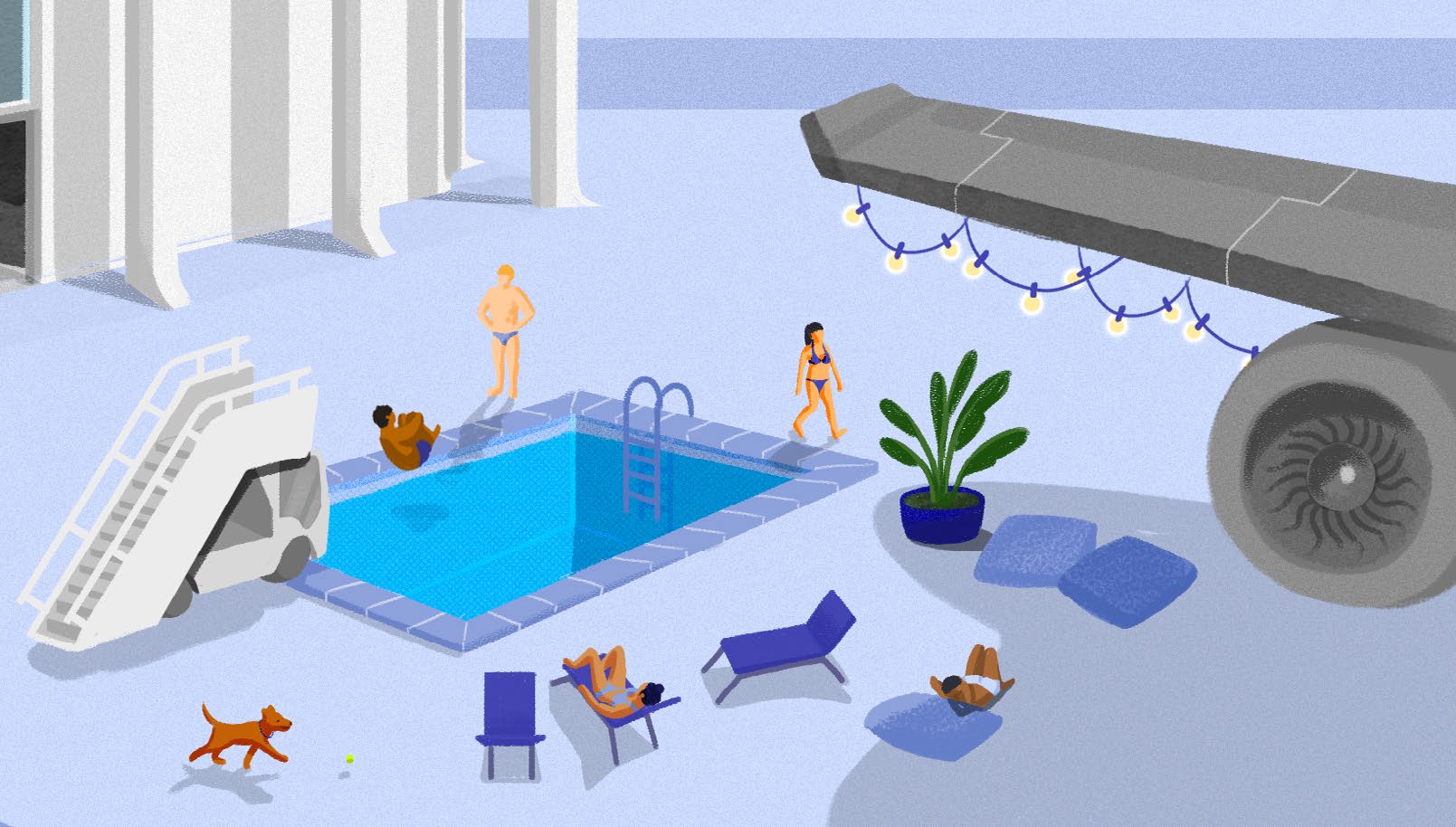 Challenges still remain, and our world is far from fully equal. Nonetheless, striving for a more balanced relationship with nature and one another has brought us a tremendous improvement of the climate, as well as a stunning decline of inequality across the globe.