‘When the moonshot became an earthshot’ images a future Inspired by the spirit of the 20th-century missions that put humans on the moon, in which a mission-oriented innovation policy movement emerged in the 2020s to finally deliver on the promise of solving the grand challenges of our time through human ingenuity and entrepreneurial spirit.

Guided by deep eco-modernism, which emphasises ‘sustainability-by-design’ cornerstones such as circular economies and modularity in design, the adoption of mission-oriented development across all levels of governance, from local to global, fuelled a new boom in truly radical and disruptive innovation.

This, paired with a principle of ‘orchestrated globalization’, in which globally coordinated markets operate with mandates and accords in place to internalise actual environmental and social costs, resulted in a technologically, politically, and socially transformed future.

The result? A world that only 30 years ago would have sounded like a technological utopia.

In the energy system, the ‘Earthshot’ plans focused on decarbonisation efforts through renewable energy mega-projects. The deployment of large solar energy farms in deserts across the world was the initial cornerstone of a globally-designed energy infrastructure that would further balance power dynamics through a principle of inter-dependence. Ultrahigh voltage transmission lines spread across the world, linking provinces, then states, then entire regions and continents in a unified web. 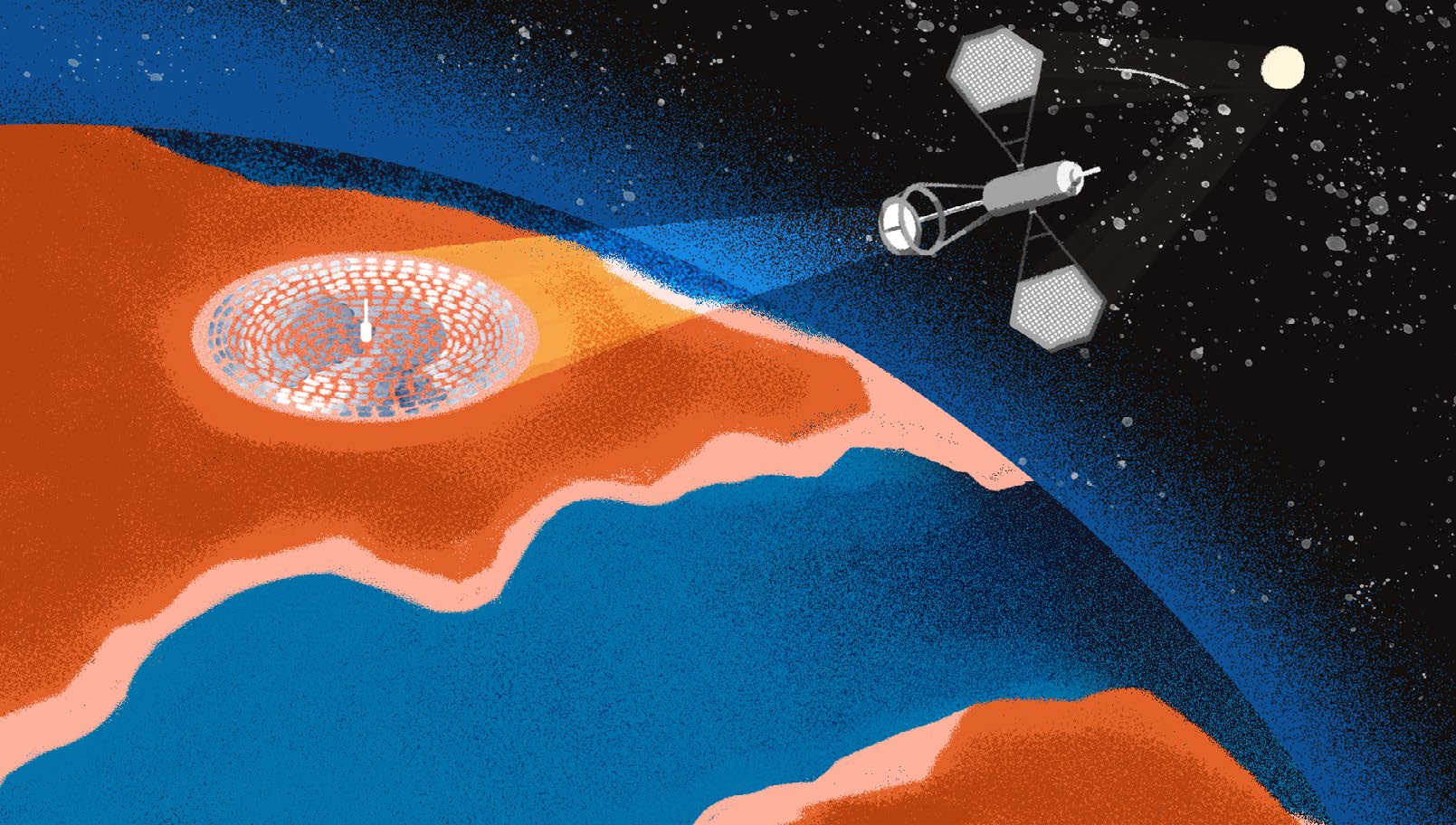 The winding down of fossil fuels was painful at first, particularly for the motor car-dominated mobility system, but as one-by-one energy megaprojects came online and energy abundance was reached, an entirely new mobility infrastructure based upon autonomous, connected, electric and shared vehicles became possible.

Electrified delivery by quadcopter drones, adopted by large retailers such as Amazon and Alibaba, drove innovation in product design to the point that aerial delivery became an option even for most rural and remote areas. In terms of human mobility, VTOL aircrafts started in the executive aviation niche markets but soon became the new hype for luxury consumers across the globe. 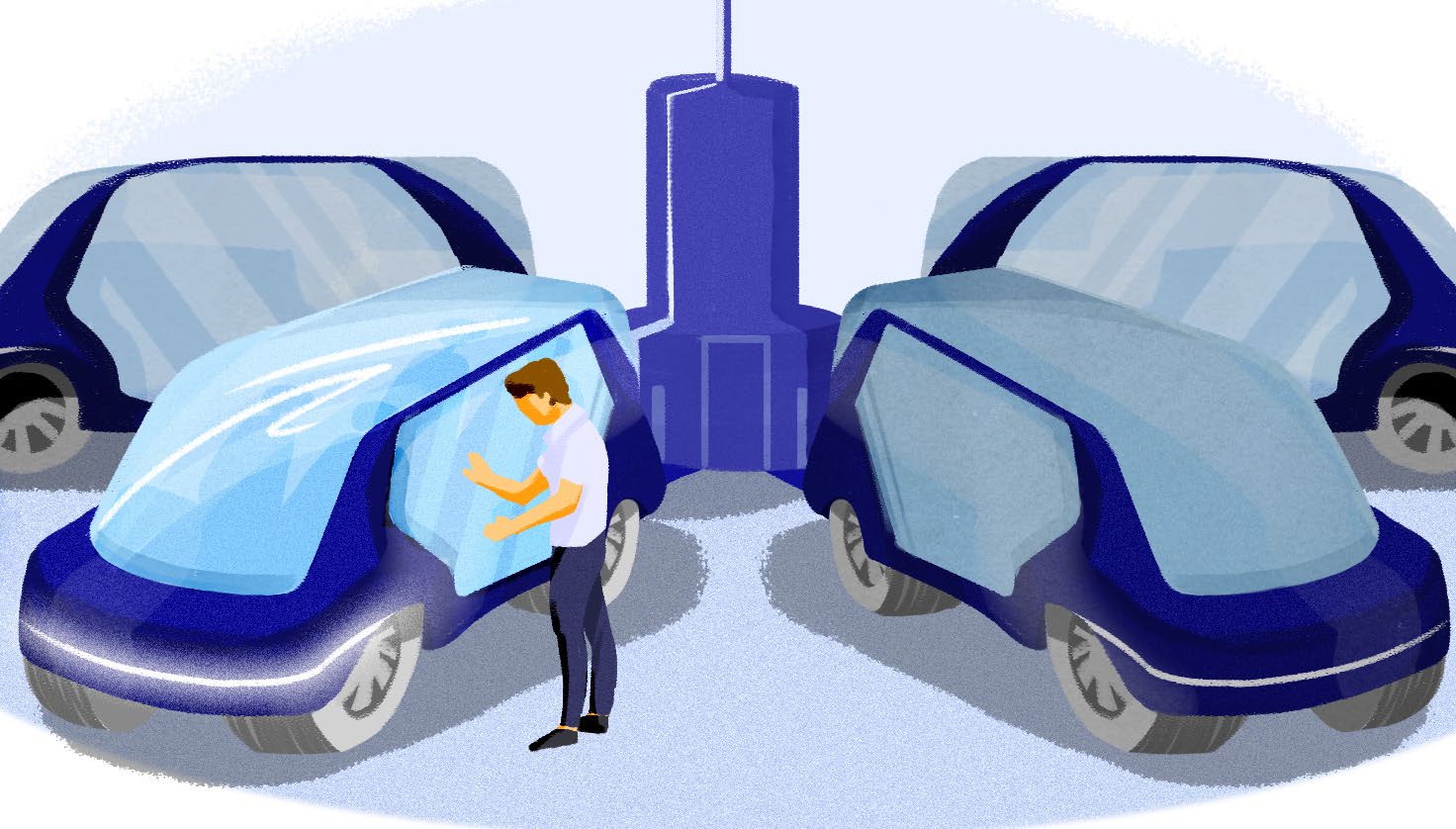 In food, growing networks of DIY biohacking ‘communities’, enabled by greater accessibility to genetic sequencing and synthesis, brought together constellations of geneticists, farmers, university students and enthusiasts, all working towards the goal of producing thousands of new food products to suit any and all conditions across the globe. Global open-source digital repositories of genomes allowed ‘solution’ products to rapidly proliferate across the world, despite the efforts of established multi-billion dollar transnational companies to compete with proprietary products. 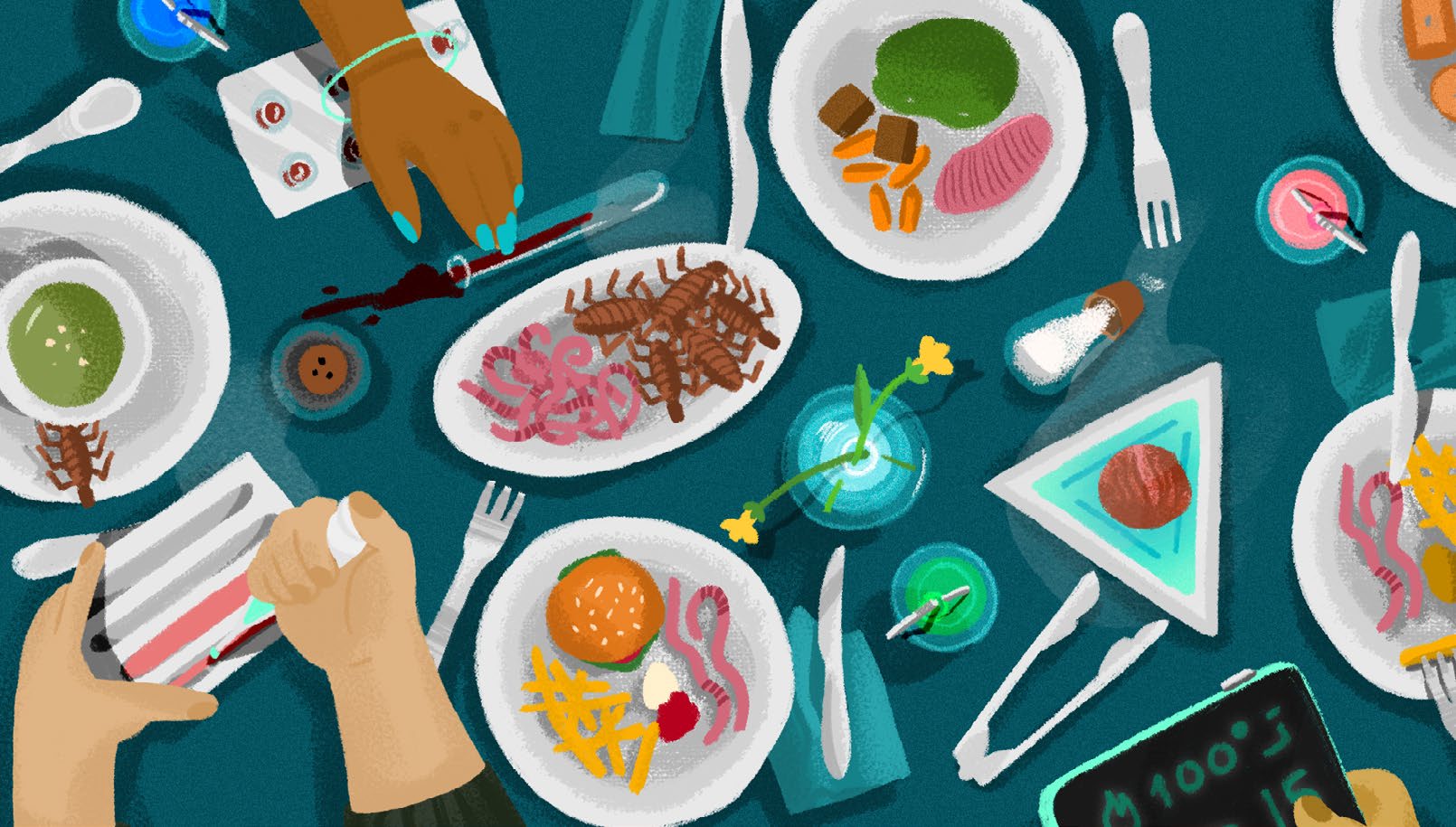 Though clearly visible, the Deep Transition to social, economic and environmental sustainability is still an ongoing process, and there is still uneven development at present.

Nevertheless, new scientific and technological investments are already offering signs of solutions to these and other problems. The realization of green growth for all through technological change has been made possible with the consolidation and democratisation of global systems of innovation, in which each country contributed with their specific capabilities but shared in the overall results.

This system epitomizes the triumph of the ‘homo faber’ over nature: the ability of human beings to control their fate and their environment through invention.